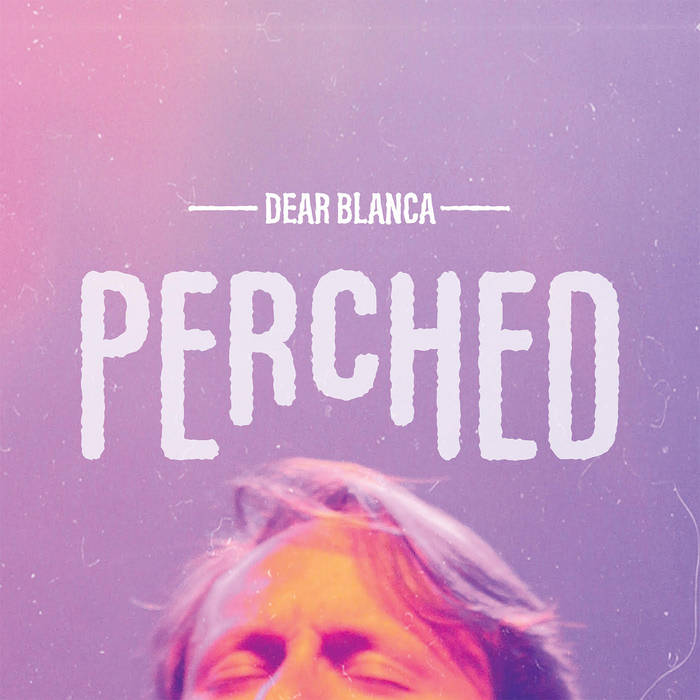 ‘Perched’, the third full length record by Dear Blanca was recorded over the course of three weekend long sessions with Wolfgang Zimmerman (Band of Horses, SUSTO) in Charleston, SC. “Overpass” was recorded during the first of these sessions and features a spoken word spiel written & performed by punk icon, Mike Watt (Minutemen, Stooges, fIREHOSE). The core instruments on the album were recorded all at once while the band was set up in the live room. Minimal overdubbing of keys, piano, vocals and some acoustic moments were recorded after the live takes were captured. The album is an attempt to create a snapshot of a very specific era of the band.

Recorded by Wolfgang Zimmerman. Mastered by Dave Harris of Studio B.
“Out to Pasture” recorded by Alex McCollum in Columbia, SC.